Why do employers want the fashion graduates who make clothes that the man on the street thinks are unwearable? What is that secret ingredient in good fashion design and how do we create and nurture it? 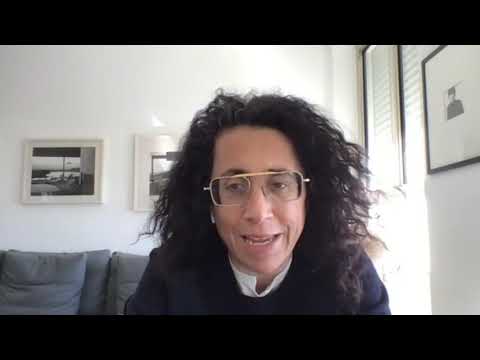 Sara Sozzani Maino started her career at Vogue Italia in 1994 as an intern. Today, as deputy director of Vogue Italia and head of Vogue Talents, Sara continues to oversee this important international project created with Franca Sozzani in 2009. Vogue Talents is both an editorial and online project; a network that scouts and supports the best emerging creative talents around the world. In collaboration with Altaroma, she has overseen the contest Who is on Next? A regular attendee at global talent spotting committees, Sara serves as a judge and advisor in several fashion competitions, including LVMH’s prize, the International Talent Support (ITS), Woolmark Prize, Fashion Trust Arabia and many more. Travelling and meeting with upcoming designers is a big part of her work. Her time and attention over the past decade has helped many young designers in their career. 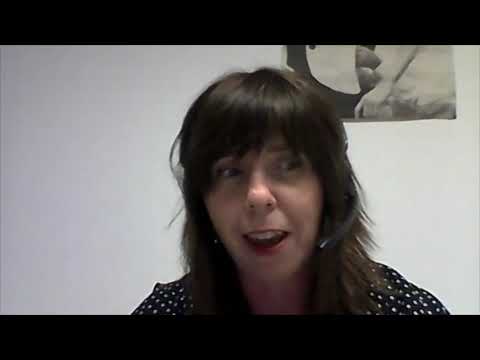 Born in the Basque Country, Spain, an economist by training, Miren Vives Almandoz has developed a professional career of more than 18 years in the cultural sector dedicated to the strategic planning and management of museums and, previously, to the analysis, design, implementation and evaluation of public cultural policies.

Since 2014 she is the General Director of the Cristóbal Balenciaga museum in Getaria, the only institution permanently dedicated to the conservation, study and dissemination of the figure and work of the Master of Haute Couture. 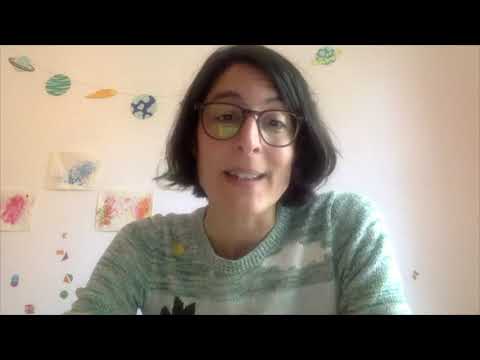 Anja Aronowsky Cronberg, founder and editor-in-chief of Vestoj and research fellow in fashion theory and practice at the London College of Fashion

Anja Aronowsky Cronbergstudied fine art at Central Saint Martins and history of design at the Royal College of Art. She worked in communications at Acne Studios before founding Vestoj, and is today also a Senior Research Fellow in Fashion Theory and Practice at London College of Fashion. She has been invited to speak about her work in corporate and cultural settings in the U.S., China and all over Europe and is regularly asked to teach her singular approach to fashion in universities and at companies worldwide. 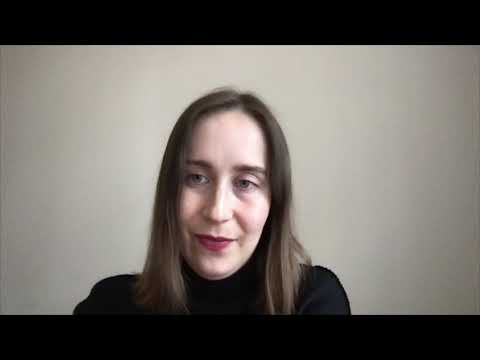 Kaisa Kinnunen is Paris based designer, working for a major fashion company. Prior to her current work Kaisa Kinnunen worked as a Designer at Balenciaga 2011-2018. She graduated from Aalto University 2010.

In 2021 many global fashion brands are still reconciling with the lack of representation woven within the industry. Whether it’s race, gender, marginalized bodies or other, questions about inclusivity and identity are as crucial as they are central to today’s young and upcoming designers. The interviews reveal how some of the most exciting talents in the industry tackle the issues of representation and inclusivity in their work, and how their own identities reflect the brands they have created. 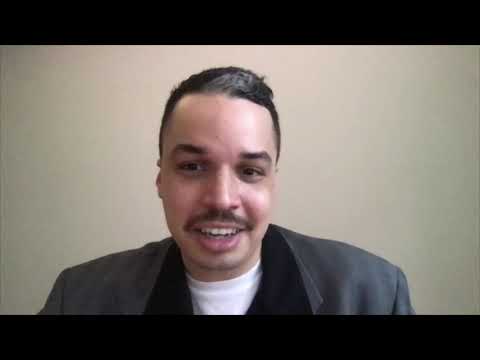 After graduating from Royal Academy of Fine Arts in Antwerp, Belgium in 2017, he founded his namesake menswear line BOTTER together with his partner Lisi Herrenbrugh. Botter and Herrenbrugh won the Grand Prize at Festival d’Hyères 33rd edition in 2018, and the duo were named co-creative directors of womenswear label Nina Ricci the same year, making Botter the first African-American man to hold the title at the Parisian fashion house. 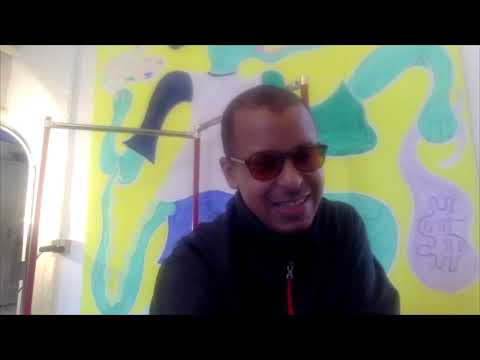 Silas Adler is a professional skateboarder and the Creative Director, designer and co-founder of Danish fashion label Soulland. Adler founded Soulland as a small T-shirt brand in 2002 with a close group of friends who were “into skateboarding and didn’t care much about high school.” With design principles and aesthetics deeply rooted in artisanship, Soulland produces high quality clothing with a timeless twist. Adler’s vision under the role of Creative Director has garnered him a reputation for his discerning eye for design and style. 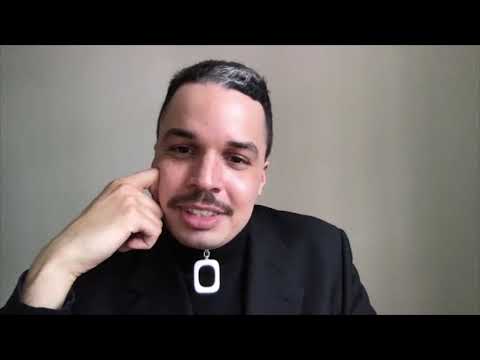 LVMH Prize 2021 finalist Bianca Saunders is a new distinctive voice in the menswear arena, specializing in proposing jarring twists to succinct garments, effectively redefining existing notions of masculinity. Saunders’ namesake label – debuted in London Fashion Week Men’s in 2018 – draws from touchstones on either side of her British and West Indian background. In her collections, Saunders addresses the tension between tradition and evolution in designs that reference classic streetwear and avant-garde couture in. 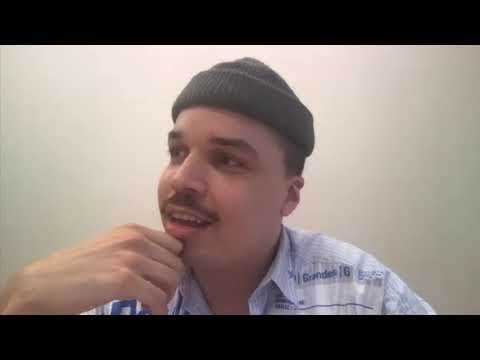 Martine Rose established her eponymous label in London in 2007. It has since evolved from a tightly edited shirting collection to an internationally renowned and critically acclaimed brand. Her innate authenticity and commitment to modernity have helped to create collections that retain their underground cult credentials while achieving global success. Martine Rose is inspired by her Jamaican-British heritage and her deep interest and personal involvement in the music and high / low melting-pot cultures of London. Her exploration of masculinity, the sexual edge of the collections and sensitivity to character and mood define her work. 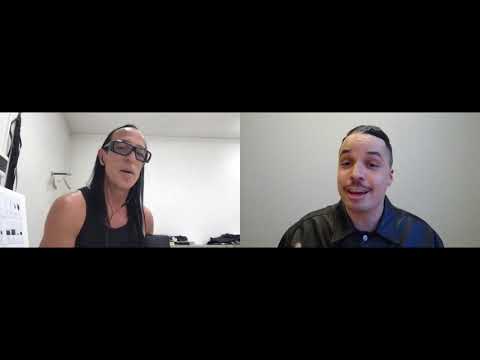 Drawn to pre-gentrified Hollywood and L.A.’s punk underground in the 80s, Owens studied painting at what is now Otis College of Art and Design. He then switched to Los Angeles Trade Technical College to learn pattern-making and draping.

Owens launched his eponymous line in 1994, operating out of a raw storefront off Hollywood Boulevard. Photographer Corinne Day shot Kate Moss in his clothing for Carine Roitfeld’s Vogue Paris, which caught the attention of Anna Wintour. Consequently, american Vogue underwrote his first runway show, in New York, and the legendary french fur label Revillon hired him to modernize their centuries-old house. Owens also launched menswear in 2002, which he continues to show bi-annually at Paris men’s fashion week.

Owens moved to Paris in 2003 and his runway collections have been mounted in Paris since then.

Diffusion collections that complement the original label for women and men include rickowenslilies and drkshdw. In addition to being carried in specialty boutiques worldwide, the first Rick Owens flagship boutique opened in the Palais Royal of Paris in 2006; stand-alone stores in Milan, New York, Miami, Los Angeles, Tokyo, Hong Kong, Seoul, and Beijing have followed. An e-commerce store was launched in 2013.

In 2002, the Council of Fashion Designers of America (cfda) honored Owens with the Perry Ellis Award for Emerging Talent. He was awarded the Cooper-Hewitt National Design Award for fashion design in 2007, as well as the Rule Breakers Award from the Fashion Group International. In 2017, he received the CFDA Lifetime Achievement Award. Owens was named Menswear Designer of the Year at the CFDA Fashion Awards 2019, in addition to receiving the Fashion Group International Superstar Award later that same year.

© Fashion in Helsinki and photographers 2021